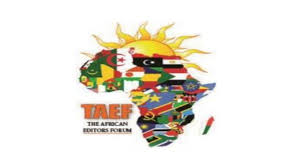 The African Editors Forum (TAEF) strongly condemns the arrest of one of the leading lights of African media, Souleymane Diallo of Guinea Conakry. Diallo, a founding member of TAEF and the Forum of West African Media Leaders, was arrested for doing his job as a journalist and editor. TAEF appreciates that Daillo has been released by the Guinean authorities but deplores the onerous bail conditions imposed on him. 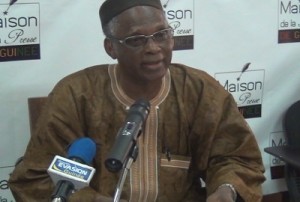 These conditions require him Diallo, the director of the Lynx/La Lance media group, to report to the police twice a week. Diallo was arrested following an interview in which a woman from USA alleged that a minister has embezzled funds from the Guinean military.

TAEF calls on the government of Guinea to remove all restrictions on Diallo and to respect all freedoms, especially freedom of the media and freedom of expression.